Posted in: Entertainment NEWS, News | No Comments | Posted on September 23, 2021 by Mary Anne

MA note - The Polaris Music Prize is a music award annually given to the best full-length Canadian album based on artistic merit, regardless of genre, sales, or record label 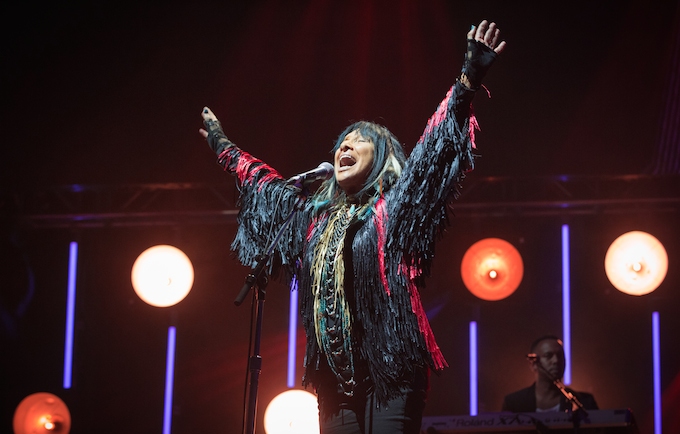 Buffy Sainte-Marie has won the 2015 Polaris Music Prize for the album Power In The Blood, besting the nine other albums on the Polaris Short List.

Sainte-Marie performed the songs “Power In The Blood” and “Carry It On” during her Polaris Gala set.

The Prize, which goes to the best Canadian album of the year based on “artistic merit without regard to genre, sales history or label affiliation,” was determined by a Grand Jury of 11 music media professionals drawn from the greater Polaris jury pool of roughly 200 writers, editors, broadcasters, DJs and personalities from across the country. 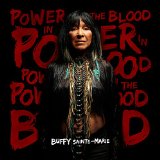 The host for the evening was beloved children’s entertainer Fred Penner who delighted the industry-heavy audience by performing a medley featuring the nine previous Polaris winners..