DAUGHTER - NOT TO DISAPPEAR 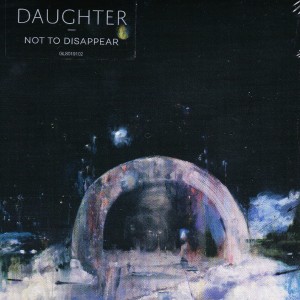 Igor Haefeli (guitar) and French native Remi Aguilella (drums). Starting life in 2010, they released two EPs His Young Heart and The Wild Youth before signing to Glassnote Records in 2012. In their short career, Daughter have gained a loyal fanbase, playing to sold‐out venues around the world. Their first album, the silver selling If You Leave, released in 2013, debuted in the Top 20 of the UK album chart and received praise from the likes of NPR, Interview Magazine, Nylon and more.