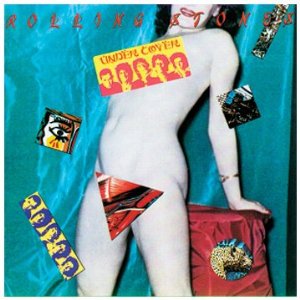 Q.  What Rolling Stones’ video was banned by the BBC & MTV in late 1983 because it was too violent?

A.  Undercover Of The Night from the album Undercover

The song was largely a Mick Jagger composition, guitarist Keith Richards going as far as saying, “Mick had this one all mapped out, I just played on it,” in the liner notes to the 1993 best of Jump Back: The Best of The Rolling Stones. The song was likely written in Paris in late 1982, where recording began on the album.

Jagger said, in those same liner notes to Jump Back, that the song was “heavily influenced by William Burroughs’ Cities of the Red Night“. “Undercover of the Night” is notable as it is one of the few songs by the Rolling Stones which overtly explore political ideas, next to “Street Fighting Man”, arguably “Doo Doo Doo Doo Doo (Heartbreaker)”,”Highwire” and the more recent “Sweet Neo Con”. 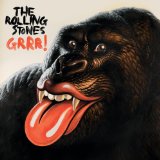 An elaborate music video was made for the song, featuring Jagger as detective helping a woman follow her boyfriend’s kidnappers and Richards as the leader of the kidnappers who eventually shoots Jagger. The music video, directed by Julien Temple, was considered to be too violent for MTV (They did eventually aired an edited version. However still not before 9 PM due to the violent imagery.), and the uncensored version of the video would be included on the band’s Video Rewind compilation.

The song has been performed sporadically on every tour since its release, most recently on the A Bigger Bang Tour in 2006, and appeared on every compilation album since, including 2002’s Forty Licks and 2012’s GRRR!.